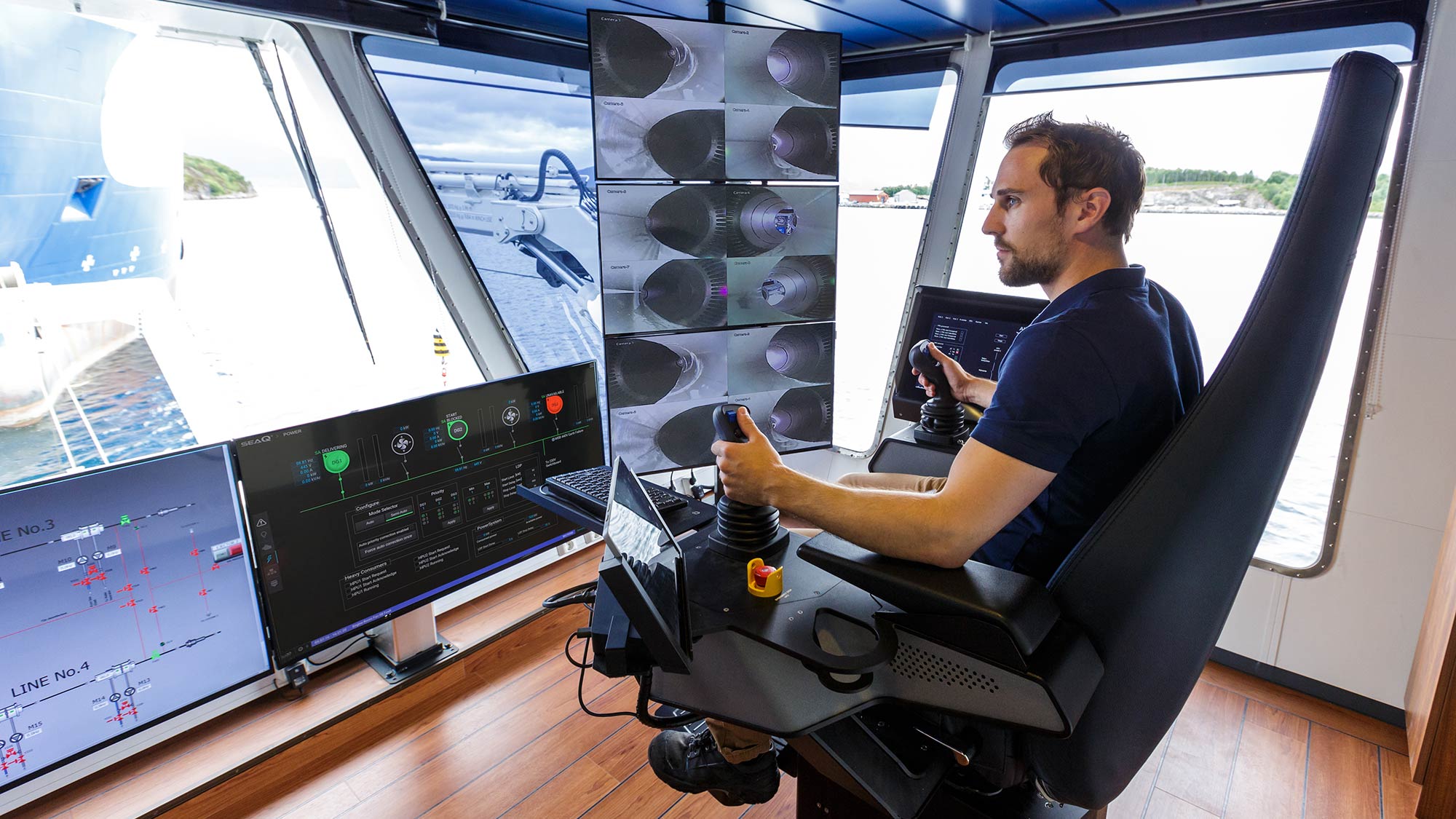 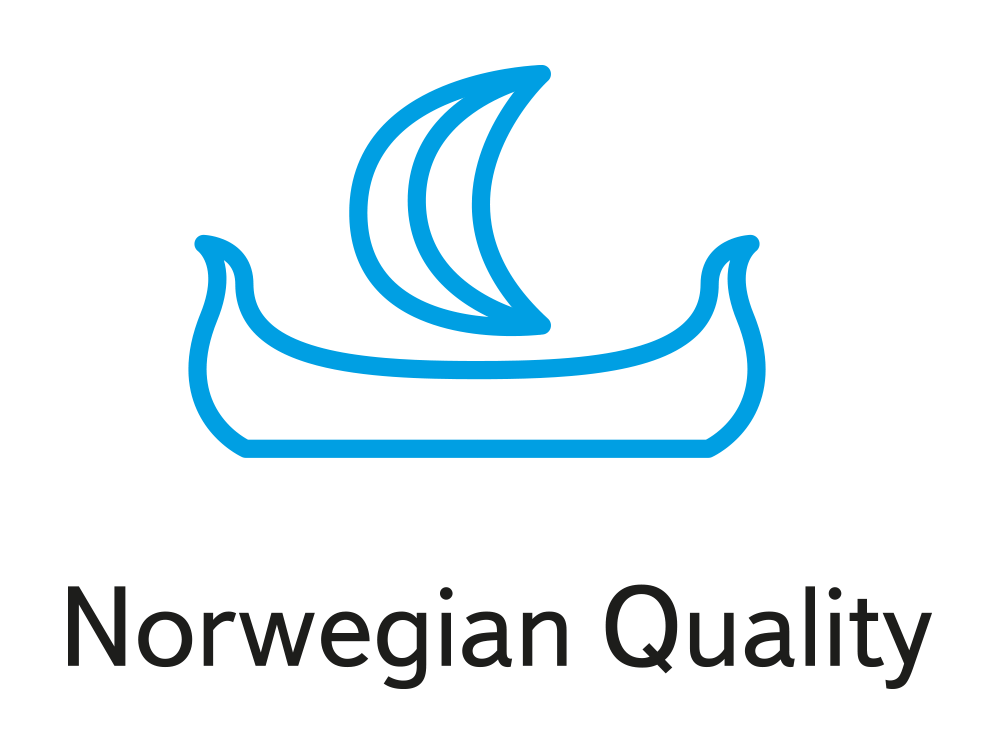 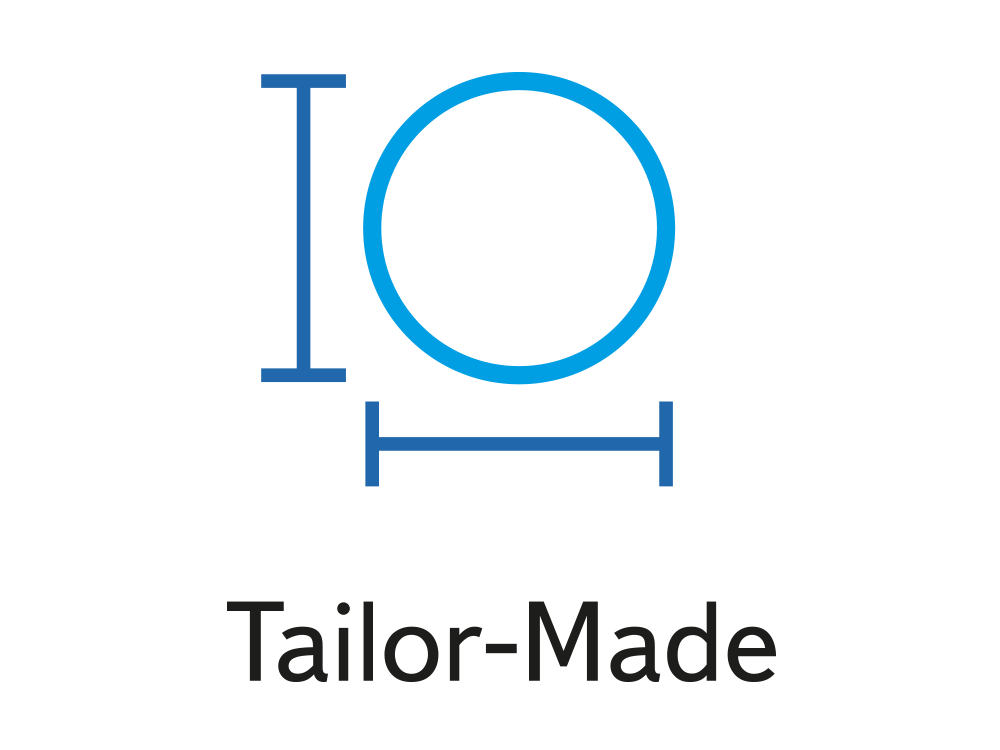 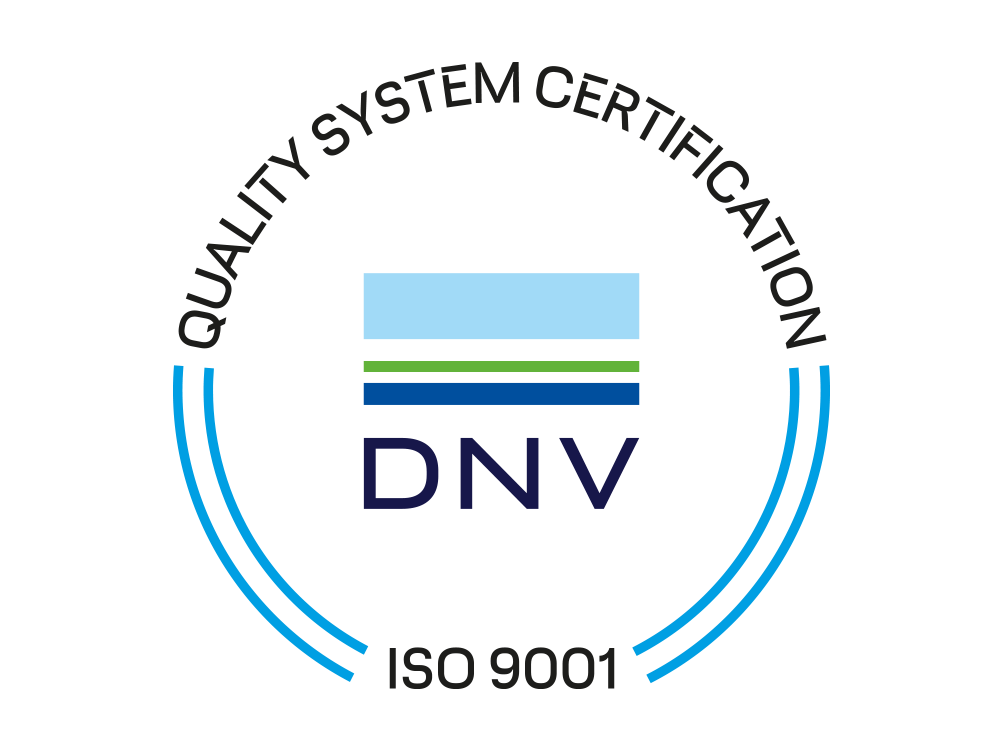 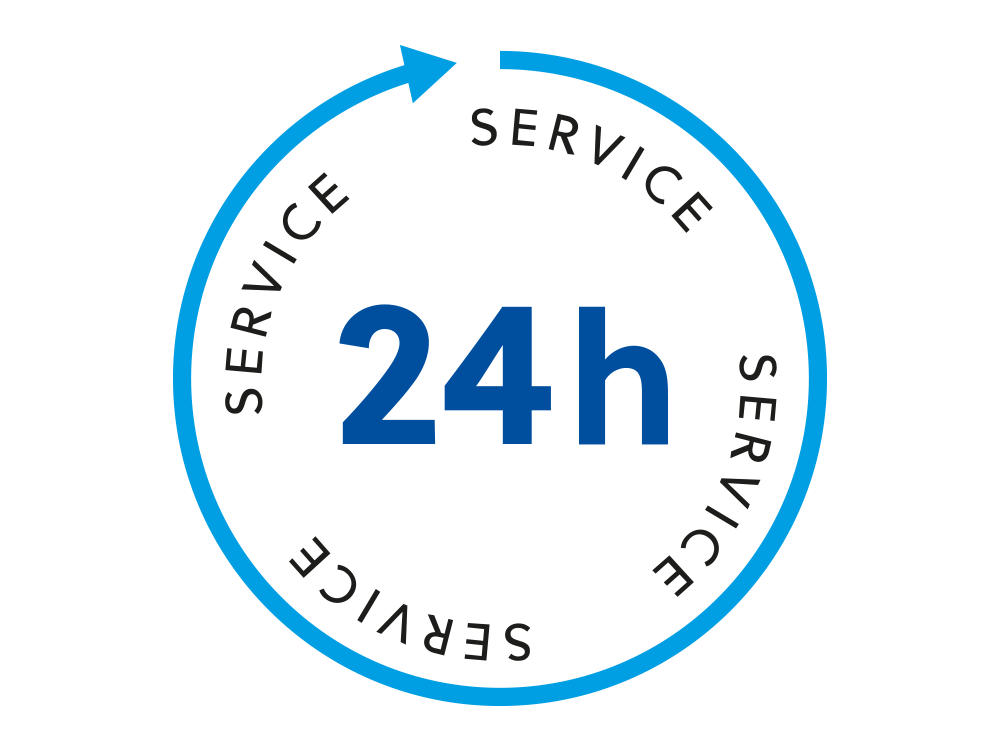 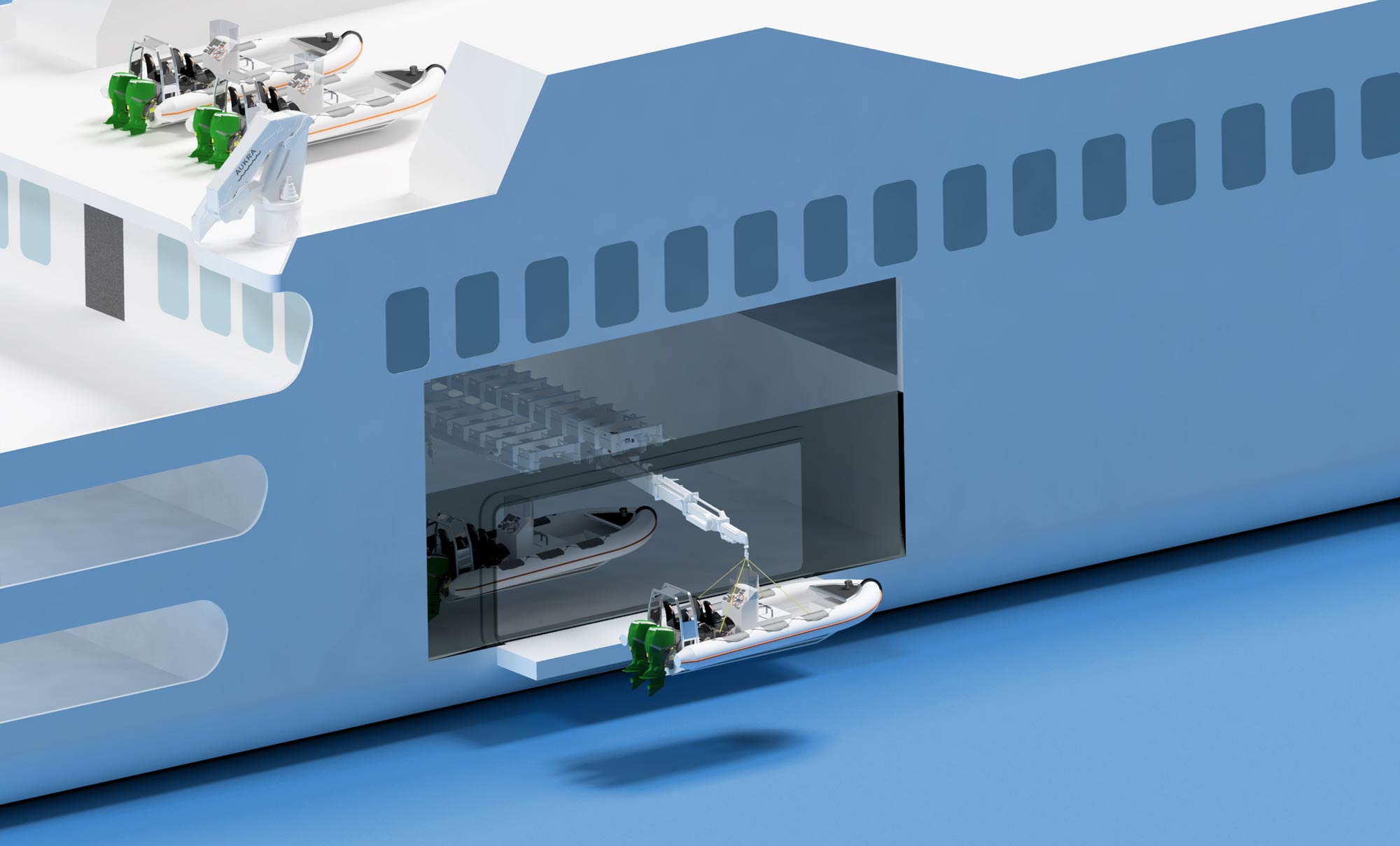 The AUKRA RIB handling crane is intended for installation inside a vessel’s rib hangar. Using the crane, RIBs can be easily launched over the side of the vessel. The crane can be tailor made to handle RIBs of various designs and overall weight for various working radii.

The AUKRA tender boat handling system can be tailor made to suit different cruise vessel designs and types of tender boats.

The handling system can quickly deploy and retrieve tender boats. The lifting system consists of a lifting platform that is lowered to the sea level and a sliding frame that moves the boats onto the platform. 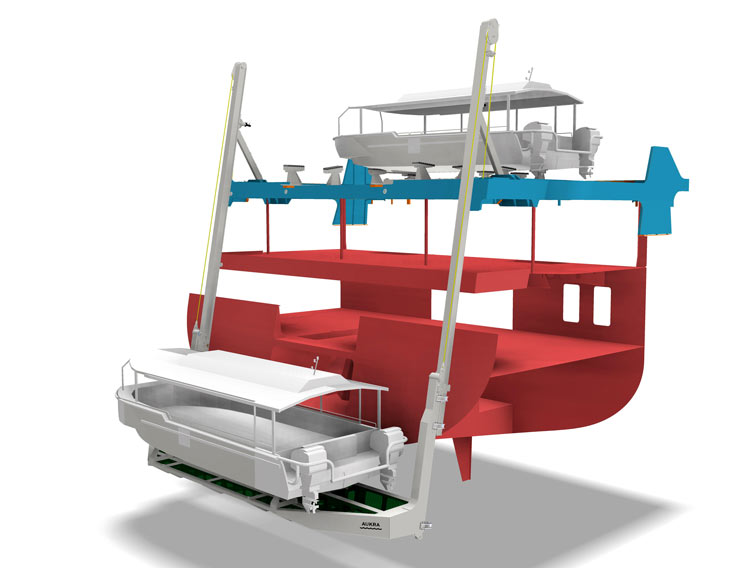 We deliver a customized system package that will work for you. 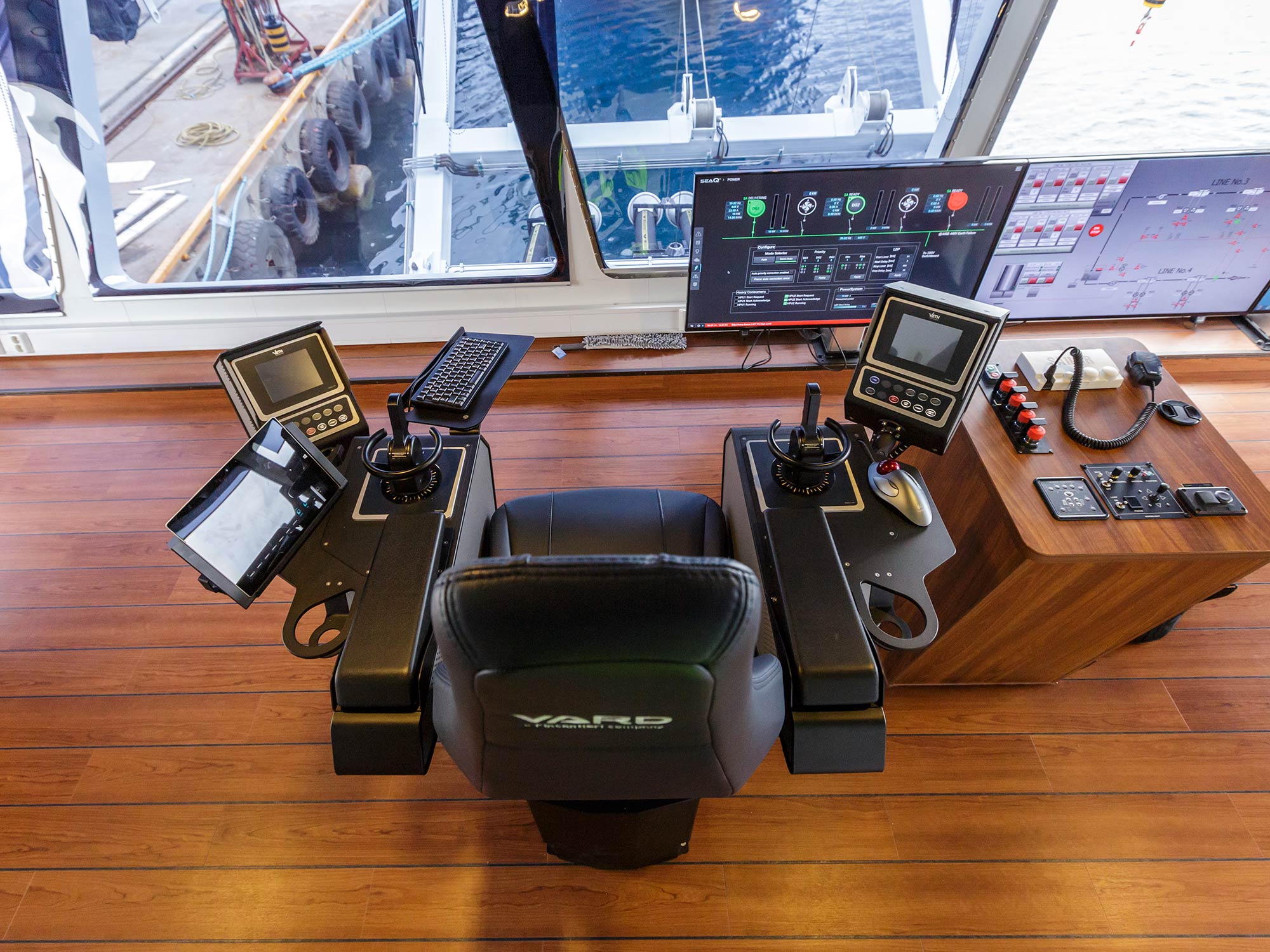 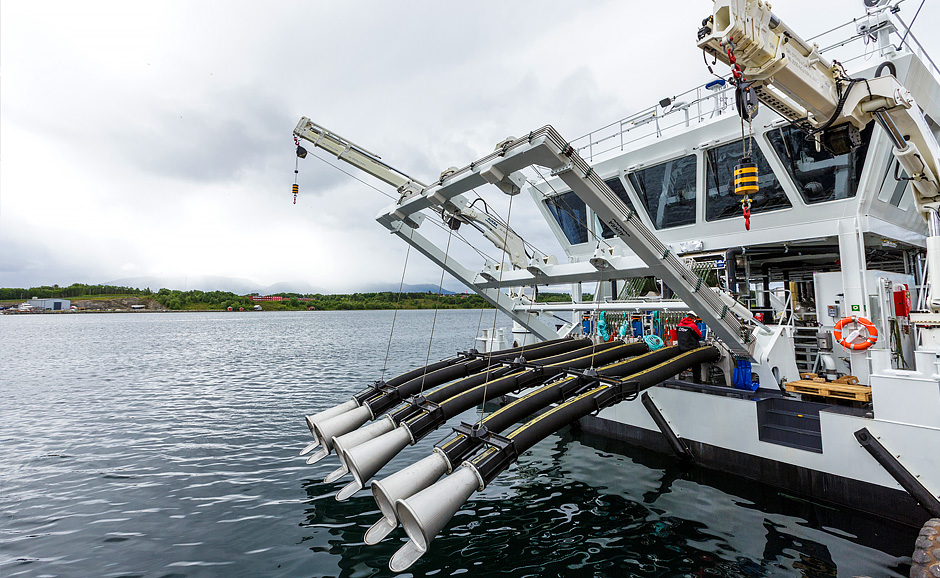 We supply A-frames for hose handling.

The AUKRA A-frame can be controlled by AUKRA Multi Control System. 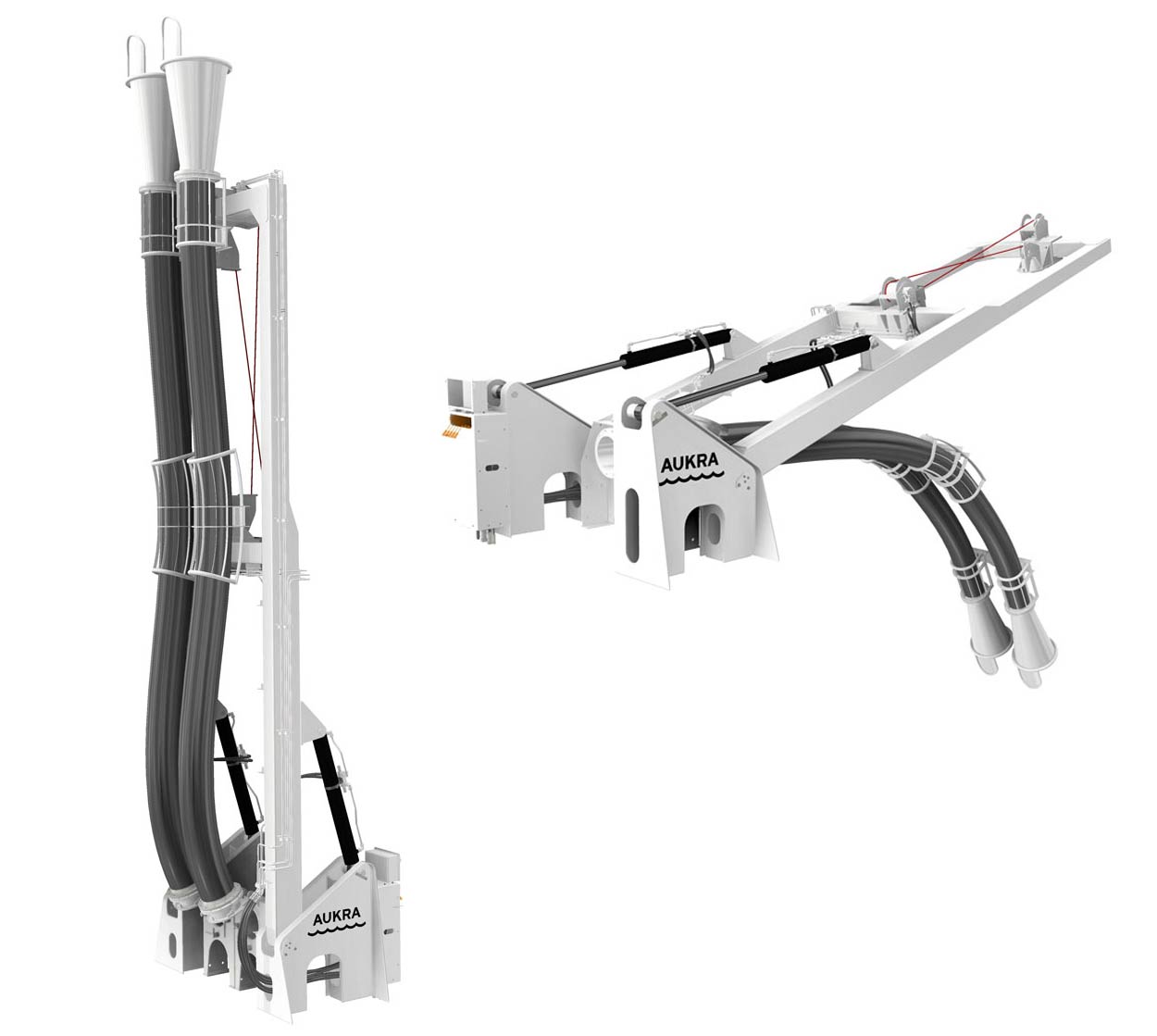 The lifting yoke is designed for safe handling of big bags in 3 different operational modes; mode 1 to 3 (8, 12 or 10 bags).

To swap between the 3 modes, each end of the yoke is extended manually and secured with locking pins.

The yoke is suspended freely from the crane and equipped with semi-automatic Elebia hooks for manual engagement and automatic remote release. 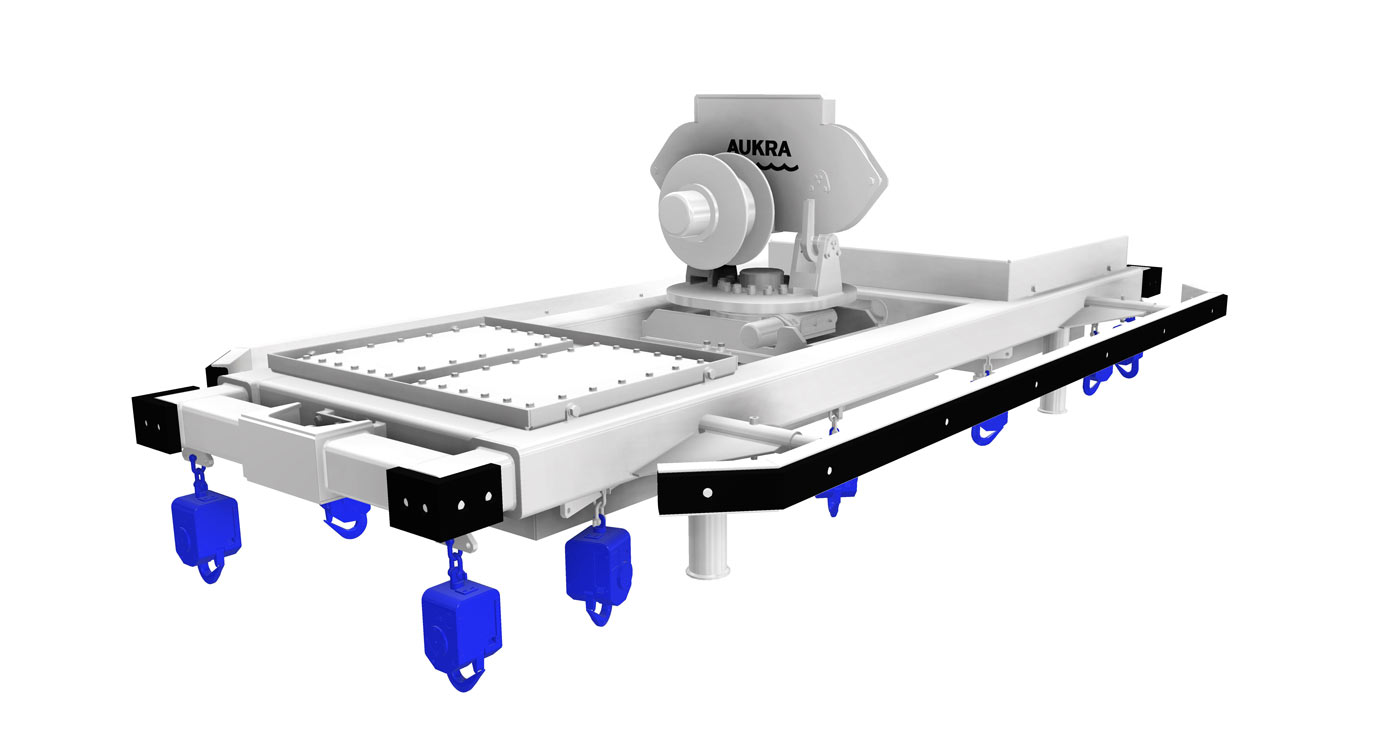 The boat landing system is designed for safe, flexible and efficient operation. The system is based on a pipe-in-pipe design enabling it to be hydraulically adjusted according to the draft of the vessel and the Crew Transfer Vessel (CTV).

Personnel transferring between the vessel/CTV do so by climbing the ladder in between the landing pipes. The personnel is secured with a lifting harness attached to a beam installed above the door to access the pipes. 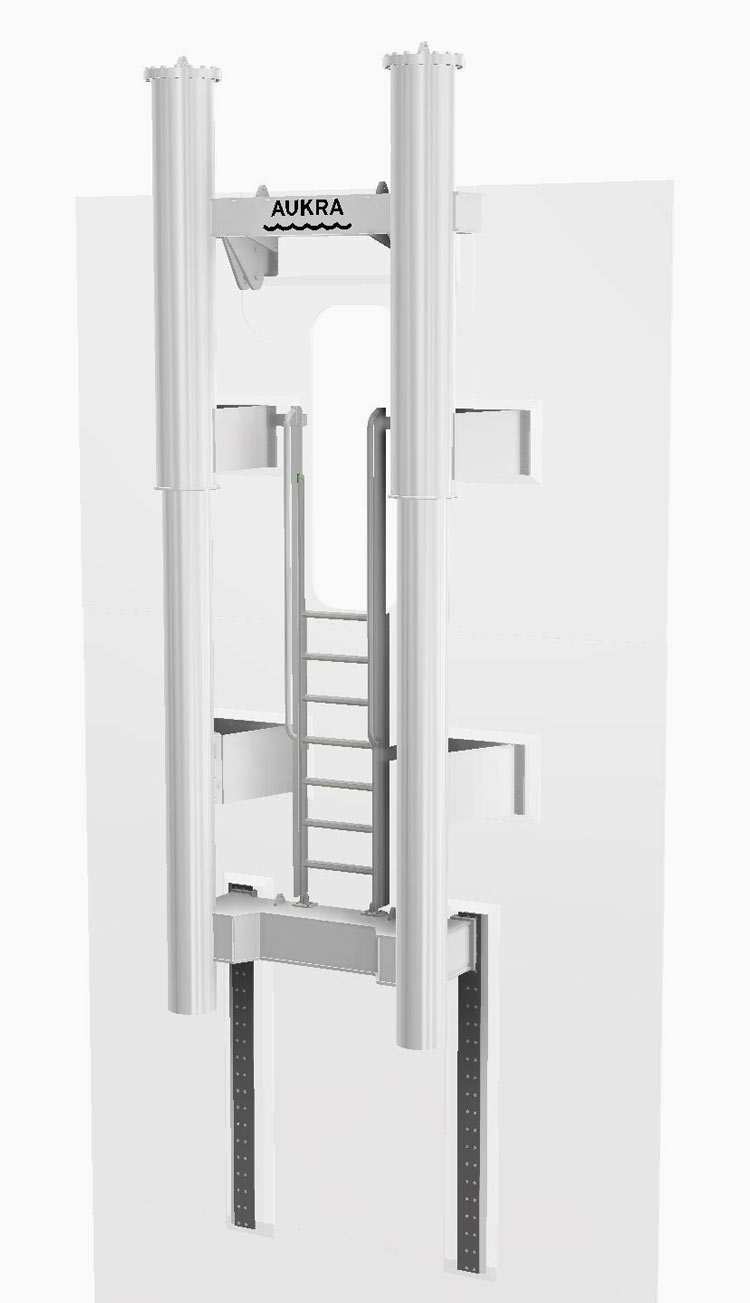 A connection system for transfer of fuel between vessels at sea including a “hose-in-hose” system for minimizing the risk of hose rupture and fuel spills.

The hose drum and its associated equipment are installed inside a 20 foot container for easy transportation, installation and and/or decommissioning.

The hose is fitted with quick connectors at both ends for connection to both vessels. The hose has a securing hook for its safe connection to the adjacent vessel. 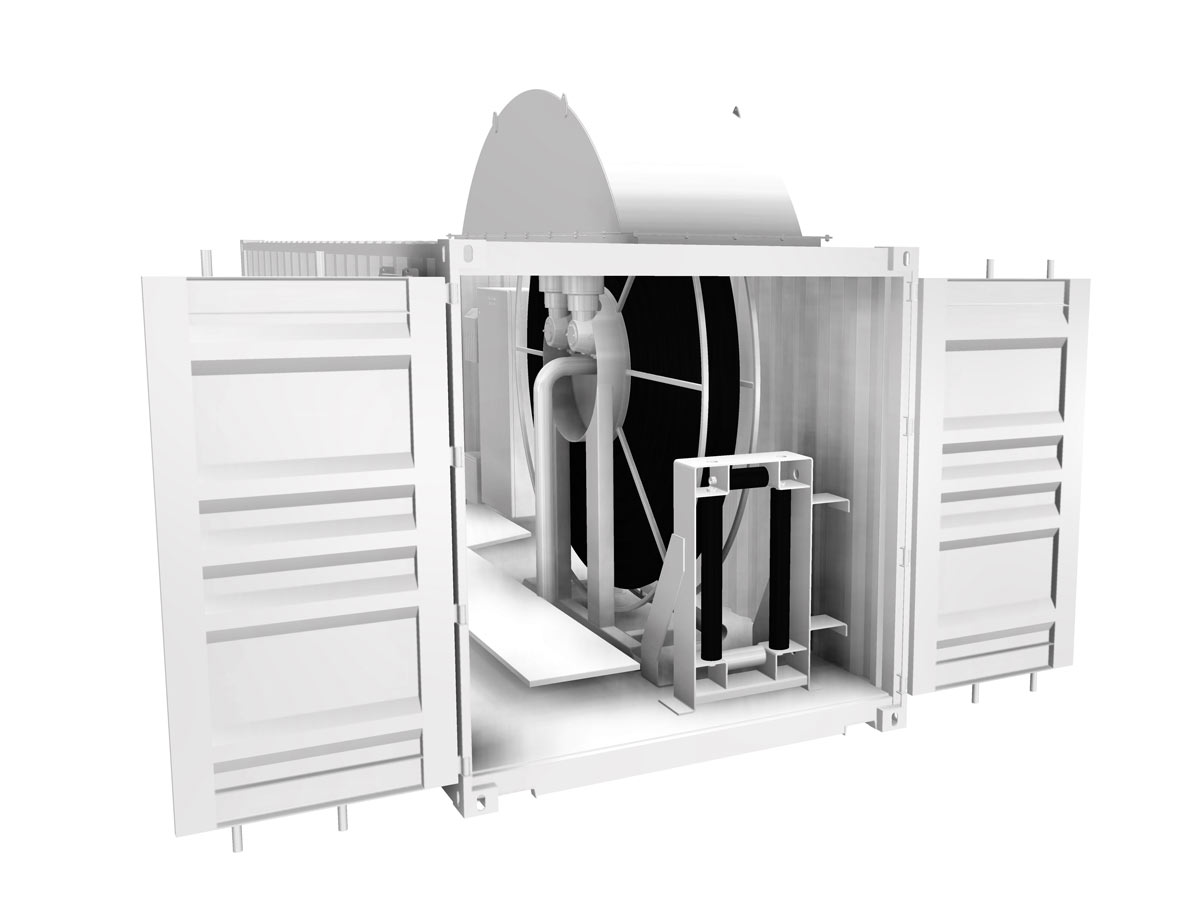 We supply all types of HPUs to meet with most requirements. HPUs with fixed or variable pumps, fixed flow, constant pressure or load sense configuration. 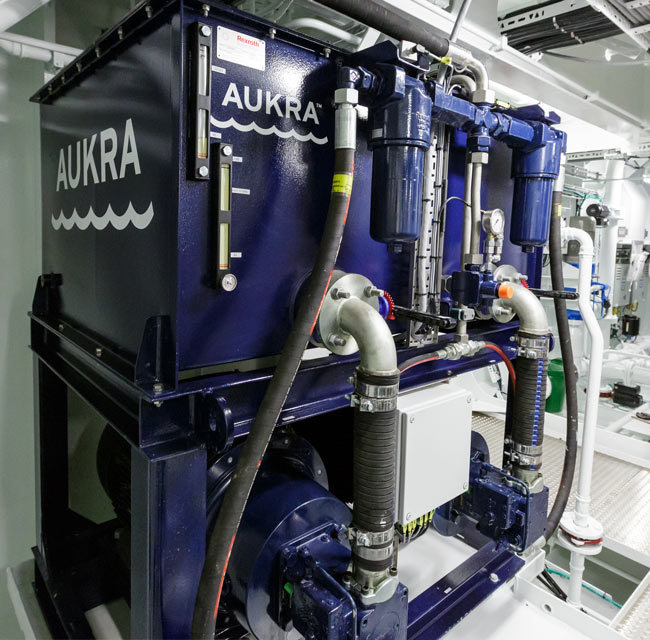 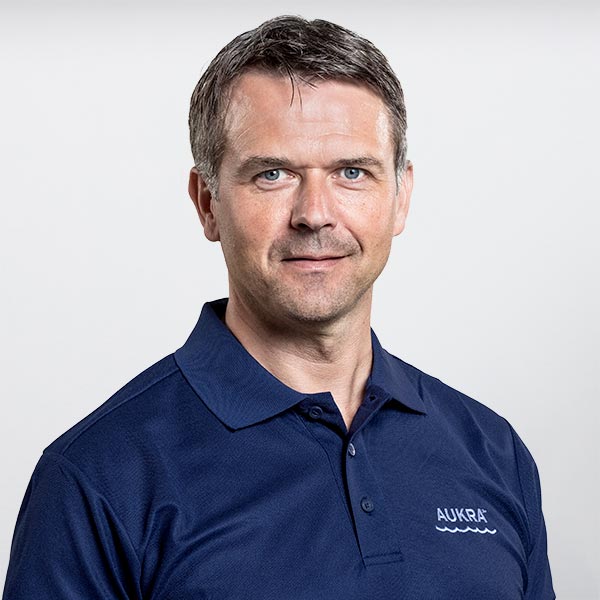